I’m out here committing bookworm sacrilege. Goodreads is about to excommunicate me. My bookstagram account is suspended. I’ve been formally shunned from all Barnes & Noble franchises in a hundred mile radius.

But I must speak my truth. And my truth is this:

Love, Simon was better than Simon vs. the Homo Sapiens Agenda.

BOOM. How you feel, WordPress???

I am feeling: controversial. And lovin it.

This actually isn’t that hot of a take, because I’m meh on Simon vs. the Homo Sapiens Agenda. Cute meh! But meh all the same.

Also, Becky Albertalli and I do NOT get along.

But I liked the movie! The movie was good! At some points it was so cute and/or cringey I had to hide my face with the sleeve of my sweater! What better indication can I give you of its being pretty great.

Find my full review of Simon vs. the Homo Sapiens Agenda here.

I did not…how do I say this…“get” the “hype” for Simon vs. the Homo Sapiens Agenda.

It was cute. The storyline is amazing. There’s so much diversity. It’s not The Upside of Unrequited (huge bonus). But I still had some problems with it. These problems included:

So it was a firm three stars. Not bad, but not great either. And therefore I didn’t really plan on seeing the movie. But then……..like a shining utopian moment in my human existence on this earth……..

I SAW THE MOVIE.

I SAW THE MOVIE AND IT FIXED MY PROBLEMS WITH THE BOOK. LIKE MAGIC. LIKE MAYBE I MADE THIS MOVIE.

Let’s address them one by one. Spoilers will be marked.

In the movie, it’s not! Love, Simon hits the climax and then after that the problems for Simon change entirely. Where in the book, the structure and characters and interactions remain largely the same, the (okay, added) drama in the film changes that and makes it way different.

In other words: less boring.

Love, Simon does this thing where every time Simon thinks he’s got Blue all figured out (and guess what HE DOESN’T), that character is the one playing Blue. Exciting! And granted I went the whole movie knowing who Blue was (thanks, book) but it seeeemed a lot more mysterious. Using the person I saw it with as an example, she was ASTOUNDED. MYSTIFIED. FLOORED.

So: predictability, consider yourself banished. Begone! Never return to this place! Or this plotline.

Okay, so this was still pretty much there.

I mean, come on. Attractive squad of four friends who love each other and get iced coffee every morning without even having a weird who’s-paying-are-we-Venmoing-can-you-get-a-receipt-Nick-I-don’t-think-you-ever-Venmoed-me-for-last-time-should-we-just-do-four-separate-transactions-no-this-is-a-drive-through-we’re-in-a-single-car.

It was a little better because they’re played by real humans and so the words that are coming out of their mouths seem more grounded. But like. Come on.

LOOK AT THESE GOOD-LOOKING FOOLS. 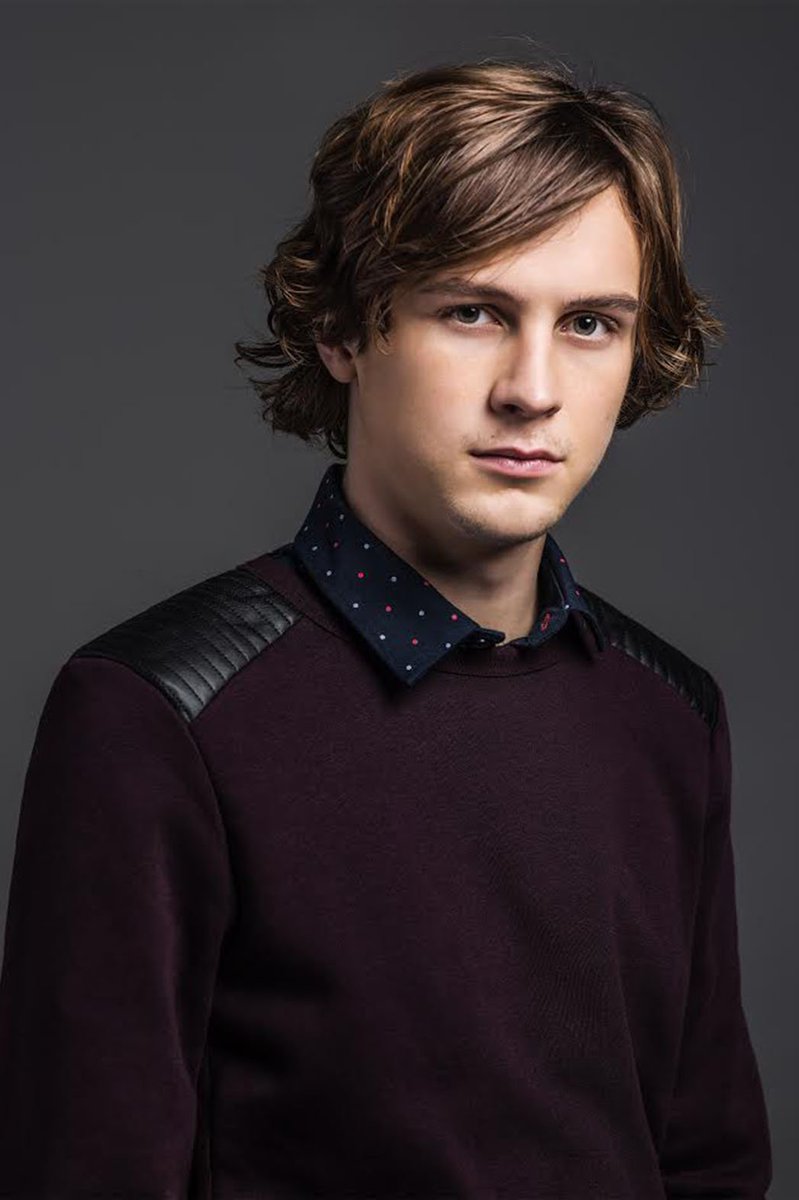 There’s evil in those eyes.

Yes, he is a high schooler. Yes, maybe he did the worst of it in a moment of weakness. But also, HE LONG TERM BLACKMAILED SOMEONE OVER THEIR SEXUAL ORIENTATION AND THEN OUTED THEM. WHEN THE PERSON CLEARLY DIDN’T WANT TO BE OUTED. WHEN THEIR HIGH SCHOOL HAD PROVEN TO BE A HOSTILE ENVIRONMENT FOR OPENLY GAY STUDENTS.

Redeeming this character is pretty f*cked up. It was my major complaint with the book. Like, that by and large ruined the whole thing for me.

In the movie, I find the treatment of Martin much better. I feel like he isn’t directly not forgiven – he has a moment of humanization or two – but his redemption is not the focus of the ending. Martin is pushed to the side in the scheme of Simon’s life, and that’s the way it should be.

He’s not outright hated, which would be a bad message, but neither is he forgiven and brought into the circle of love and friendship, which would be worse. So: I’m a happy camper.

I CARED ABOUT THESE CHARACTERS.

Kinda. Abby and Nick were sorta relegated to the side. But Simon?? Simon’s family??? Blue???? I mean. Damn. Catch me out here caring about people.

And I know a lot of people had problems with the way Leah was treated in the movie. She’s less fleshed out and she’s not established as being bi, which is literally genuinely f*cked up. But in the movie she’s also a more generous friend, a more caring person, and altogether a less hateful/mean/unfair individual.

I liked her a lot. In the book I full on hated the girl!!!

So. It wasn’t a perfect movie. They changed a lot of stuff and some of the stuff they changed was ill-advised AT BEST. But overall, I liked it better.

Let me know when y’all are coming to revoke my bookworm cred. I’ll free up some time in my schedule.

Have you read Simon vs. the Homo Sapiens Agenda? Have you seen Love, Simon? Which did you prefer?

Are there any adaptations of books you thought were better than the book itself?

41 thoughts on “The movie was better: My hot take of the month”